Let me just start this review by saying this: Give. Gaga. An. Oscar.

What an amazing performance by her, I have actually been left shook to my core and she deserves every award out there.

A Star is Born is a remake of the 1976 version of the same name. The film is based on Jackson Maine (Bradley Cooper), an alcoholic rock star, who falls in love with Ally (Lady Gaga), after stumbling upon her performing in a drag bar. He convinces her to perform with him on stage and her career takes off, as well as their whirlwind romance.

I had never seen the original version, so I really had no previous knowledge of what the film was about, but I have been looking forward to seeing it since it got announced and I had extremely high expectations for it. And it did not disappoint!

You get a behind the scenes look of what I can only guess the music industry is really like. Pushing artists to breaking points and making them change themselves as the label think they will sell more records. You see Ally changing from her authentic self, to this dancing pop star with bright orange hair – because the label said so. Spoiler alert: she finds her way back to herself.

To get a negative out of the way first, and there is only one negative. To me, the ending of the film was given away within the first 5 minutes. I noticed it, but my mum didn’t. So, to many, you may not even realise. But because to me, it was so obvious, I found myself not fully allowing myself to emerge myself in the film.

Other than this one thing I was amazed. 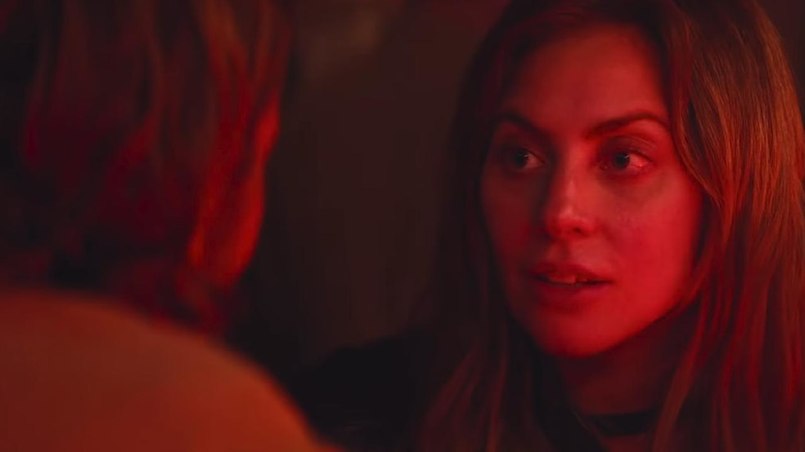 We are immediately positioned with Jack, and from the get-go, we want him to get better, to sober up and focus on himself. When he meets Ally, we think this is going to happen, but when she starts becoming successful herself he only gets worse.

Bradley Cooper has never really shocked me with his acting, to me he has always been a generic actor, nothing amazing. But this film has completely changed that for me and I have a new-found respect for him as an actor. Yet, Lady Gaga completely stole the film for me. It was her film and everyone else was just a secondary character. She really does outshine everyone else and stole every single scene she was in! Their on-screen connection is just amazing, and they are so believable as a couple, even if their relationship is kind of toxic. You are willing them to make it work, for them to both be happy and successful. 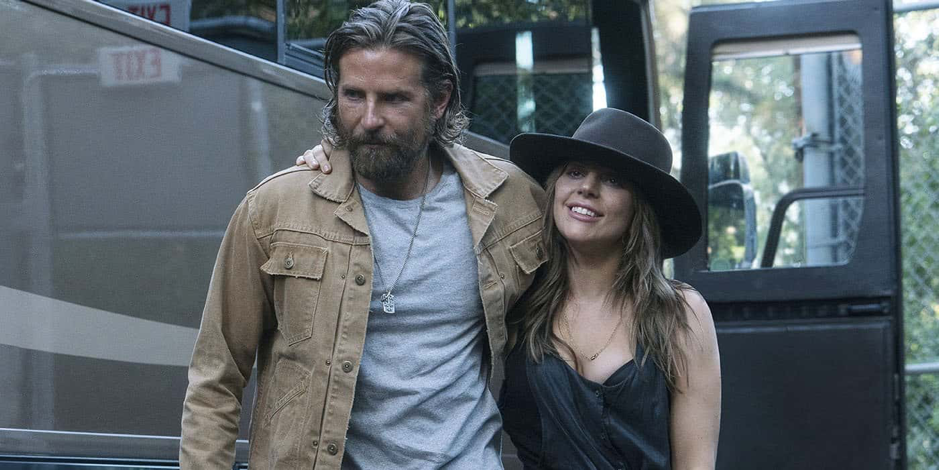 This film really does take you on a rollercoaster of emotions, I was crying and then laughing, my heart broke and healed itself within the space of 2 hours (and then broke again). The songs are amazing and only add to my tears. I cannot wait for the full soundtrack to get released (on October 5th) because I have been listening to Shallow on repeat since they released it as a single and I need more! Also, who knew Bradley Cooper could sing? Because this is completely new to me.

I recommend this film to everyone, and I will 100% be seeing it again. Not only for Gaga but for the whole film itself. I have no doubt in my mind that when award season comes around, this film is going to win every single one.

A Star is Born is out now! Watch the trailer below

Jess’ film blog can be found at: www.jessreviewsfilms.wordpress.com